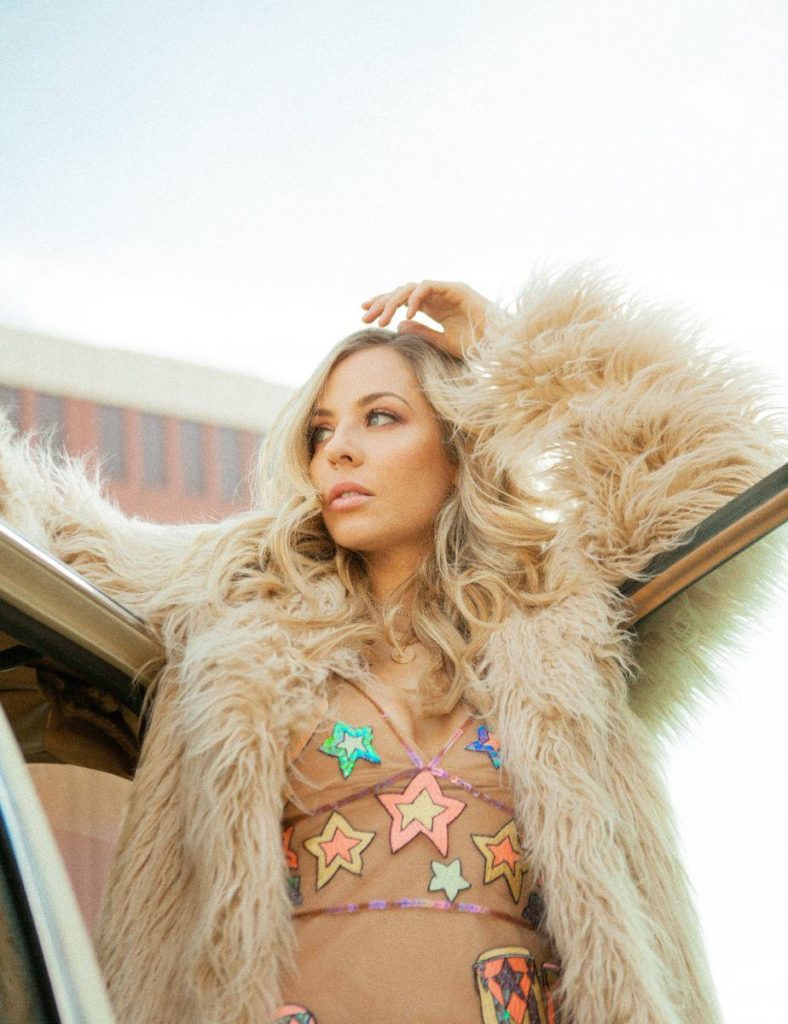 With her current hit single “About You” sitting Top 20 this week on the radio charts and climbing
only weeks after release, Porter’s return to music has proven she is a force
to be reckoned with. As “About You” continues to climb, Porter has taken the spot as the #1 female artist on the Canadian radio charts.  Slated as an ‘Artist to Watch’ in 2019 by Amazon Canada,
Porter has also landed spots on both Spotify’s Wild Country and Apple’s A-List Country
playlists with “About You,” which has surpassed two million streams to date.

Fans can catch the Nashville transplant alongside fellow Canadian Country artists
Dean Brody, Dallas Smith and Chad Brownlee on the Friends Don’t Let Friends Tour Alone Tour
kicking off in Sault Ste. Marie on Sept 18, before heading across the rest of the country.

Just announced to be taking the stage at Canada’s largest outdoor country music festival
Boots & Hearts as well as Cavendish Beach Music Festival this summer, 2019 is shaping
up to be a landmark year for Porter.

Stay tuned for more tour and festival dates from Porter this summer.