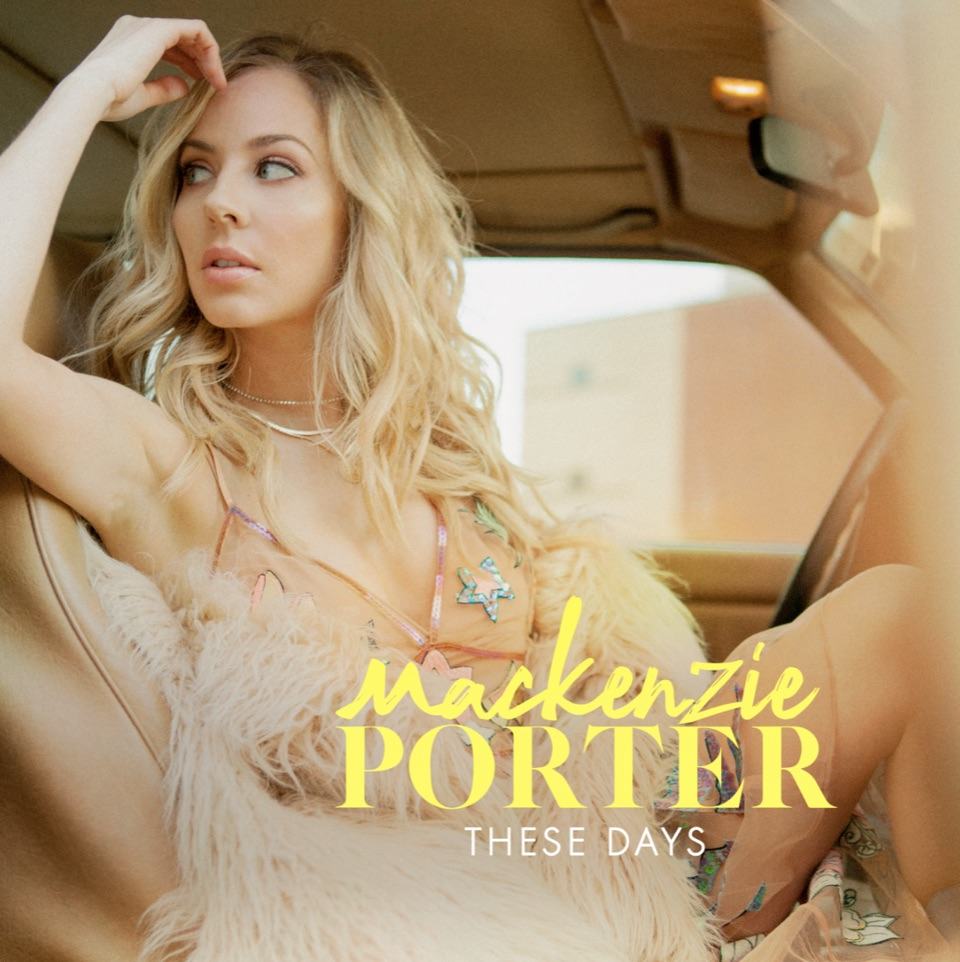 Big Loud’s flagship Canadian signing and chart-topping singer-songwriter Mackenzie Porter is primed to release a brand new single to Canadian radio today. With nearly half a million streams (500k) to date already, “These Days” is Porter’s second radio-ready single in 2019, following her breakout hit “About You”.

The release of “These Days” comes hot off the success of Porter’s recent Billboard Canadian Country #1 for “About You” (May 2019), an achievement that made Porter the 7th Canadian female artist to reach #1 in Billboard Canadian country history. “These Days” is one of seven new songs Porter has released since returning to the country airwaves in December 2018.  “These Days” can be streamed now on some of Canada’s biggest and best playlists, including Apple Music’s “A-List Country” & “Canada’s Country”, Spotify Canada’s “All About Country” and Amazon Music Canada’s “Fresh Country”.

Porter will also perform at some of Canada’s most notable music festivals this summer including Cavendish Beach Music Festival (July 5), Big Valley Jamboree (August 2) and Boots and Hearts (August 11).  She will then head across Canada with 26 stops on Dallas Smith and Dean Brody’s highly anticipated Friends Don’t Let Friends Tour Alone Tour this September.  Fans can expect more new music to come from the rising country star this Fall.