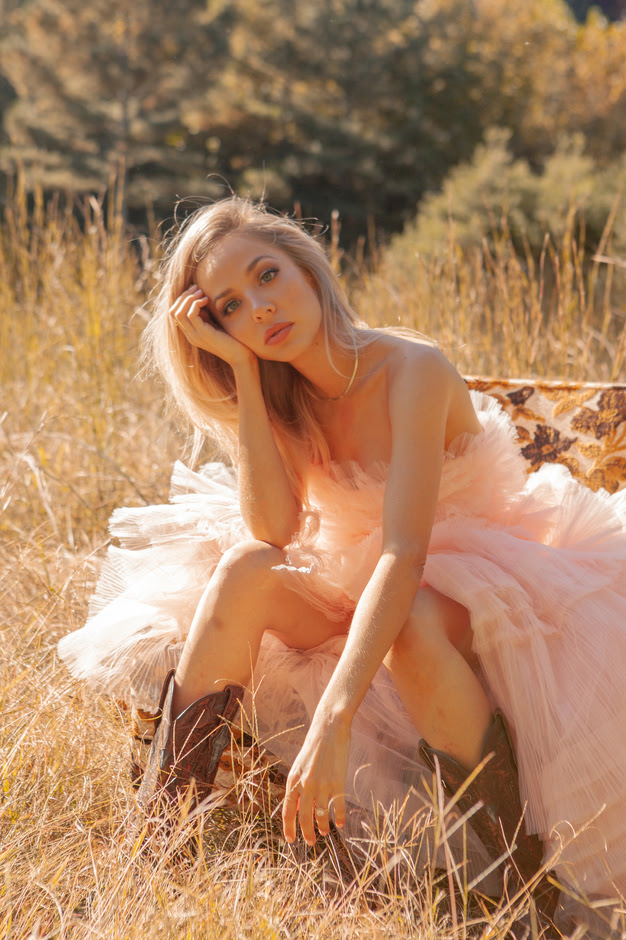 WATCH NOW: MACKENZIE PORTER CAPS THE LOFT SESSIONS SERIES WITH HER ORIGINAL “THE ONES”

NASHVILLE, TENN. (July 23, 2021) — Big Loud Records’ MacKenzie Porter releases her third and final installment of THE LOFT SESSIONS with her original song “The One” where she “…pours her authentic heart out on [the] bittersweet ballad” (American Songwriter). Directed by Caleb Donato and shot at the legendary Bluebird Café in Nashville, the series originally launched in 2019 with “These Days” and continued in January of 2020 with a cover of Alanis Morissette’s “Hand In My Pocket.”

WATCH “THE ONE” (THE LOFT SESSIONS) HERE NOW 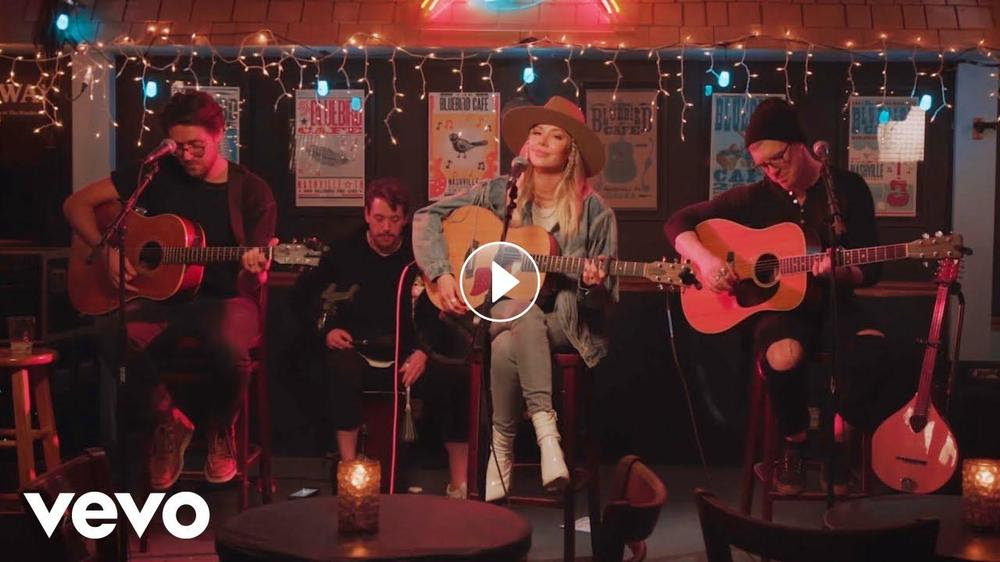 “The One” is off Porter’s JUNO-nominated album DRINKIN’ SONGS: THE COLLECTION, which the title track “Drinkin’ Songs” was the first release in this three-week series, that Billboard claims “The country-pop sparkler blends heartache with an irresistibly catchy chorus that demands you sing along.”
Last week, Porter teamed up with the legendary UK radio host Bob Harris to premiere her cover of Harry Styles’ worldwide hit “Watermelon Sugar,” which Harris dubs as “a wonderful cover,” on BBC Radio 2 last week.
Porter is about to hit the road with Jordan Davis on his BUY DIRT tour, kicking off on September 9 at The Fillmore Minneapolis. Her single with Dustin Lynch, “Thinking ‘Bout You,” is also soaring up the charts, recently cracking the Top 30 at U.S. Country radio. Penned by Lynch, Andy Albert, Hunter Phelps, and Will Weatherly, the song has already accumulated over 67 MILLION on-demand streams.
← (watch now) MACKENZIE PORTER PREMIERES SECOND INSTALLMENT OF THE LOFT SESSIONS SERIES ON UK’S ICONIC BBC RADIO 2 WITH BOB HARRIS”
(out now) MACKENZIE PORTER PARTNERS WITH AMAZON MUSIC TO RELEASE NOSTALGIC COVER OF NATALIE IMBRUGLIA’S 1997 HIT “TORN” →
keep up :)