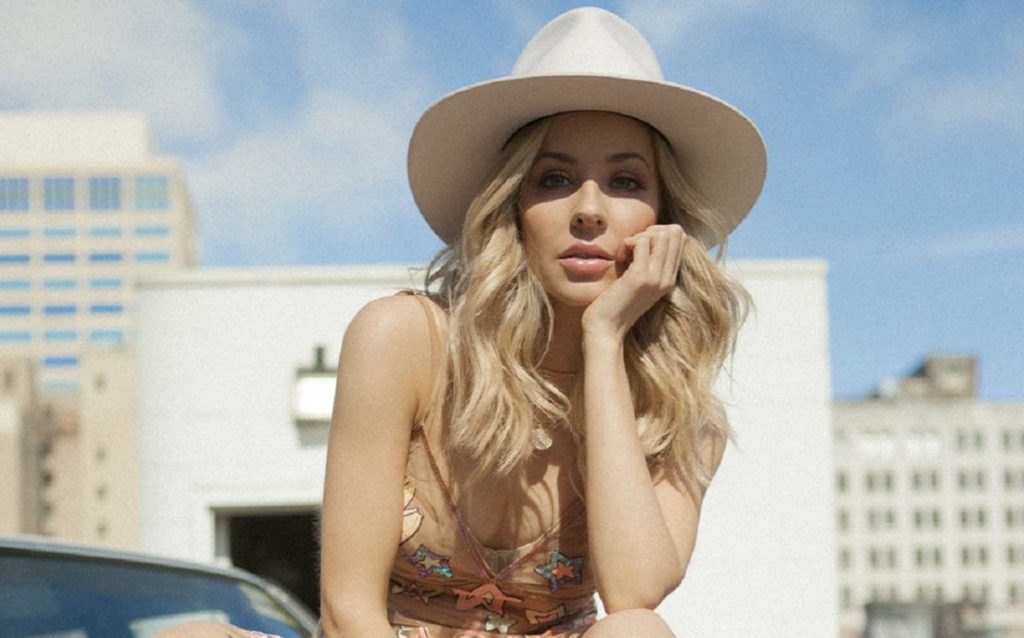 MacKenzie Porter is giving fans an inside look into the filming of the music video for her song, “Seeing Other People,” in a behind-the-scenes video premiering exclusively on Sounds Like Nashville today (6/18).

The music video, released on May 29th, was filmed in New York City prior to the coronavirus outbreak. It shows Porter riding a dark subway and sitting in front of a window in an NYC apartment singing about her regretful decision to break it off with an ex. These scenes of Porter spilling her heart are interspersed with her “seeing other people,” as she waltzes around the city on a date with a look of uncertainty on her face.

n the behind-the-scenes video, Porter and video director Justin Clough talk about the decision to film the video in New York and how they achieved the “vintage, grimy” aesthetic. It also shows how the camera crew navigated filming the video among the city crowds.