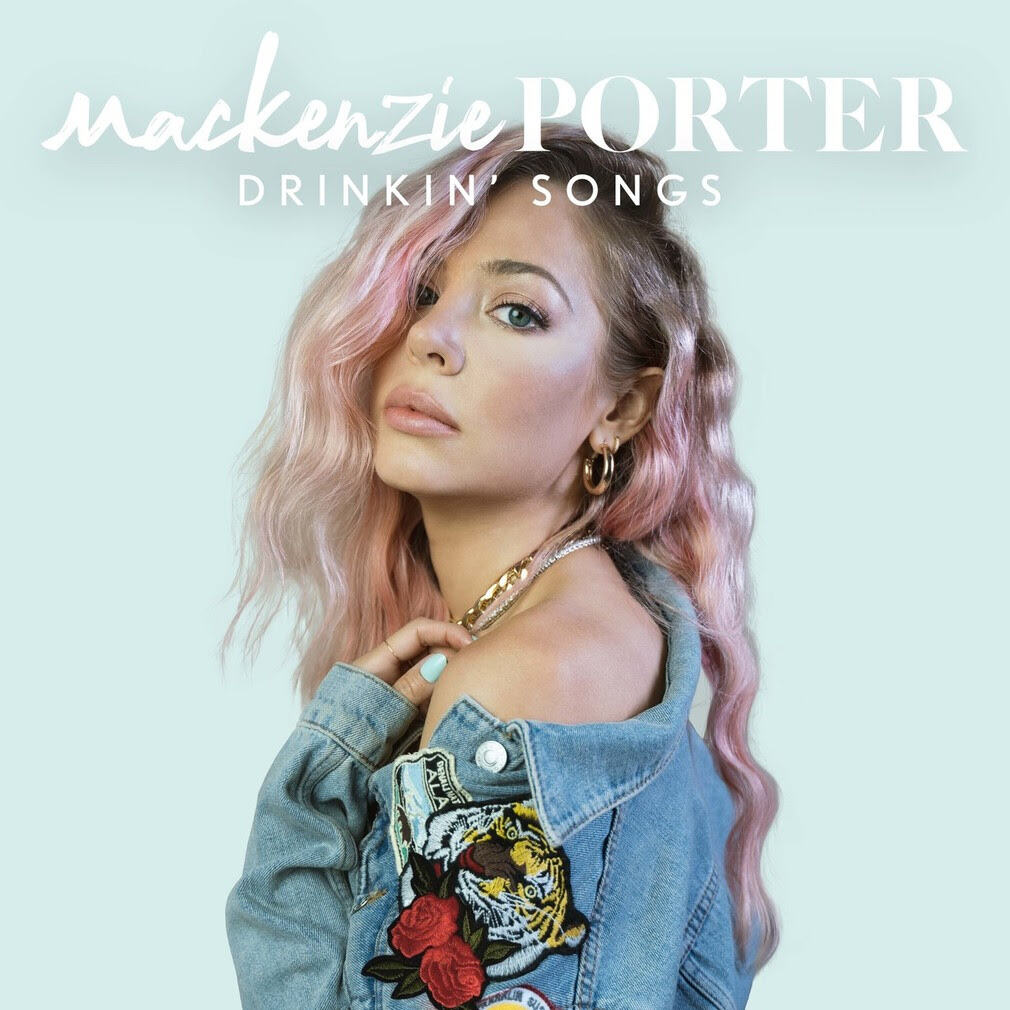 Written by Lucas Nord and Griffen Palmer plus produced by Joey Moi with co-production by Jacob Durrett, “Drinkin’ Songs” channels the transporting moment of hearing the soundtrack to an old relationship post breakup. Reminiscing on everything the verses and choruses used to represent, Porter belts the upbeat anthem as a celebration of getting over him, listening to the addictive tune over and over with changed significance as its now just another one of her “drinkin’ songs.”

“You know when you’re dating someone, and you have ‘your song.’ The one you pick together to be the theme song of your relationship…. the one where every lyric seems to be singing about your love…. this is about THAT song…. after you breakup,” shares Porter. “It’s the one that now magically seems to come on the radio every single time you get into the car just to remind you what was once yours. The song that used to make you feel so secure and whole – but now it’s just another one of your drinkin’ songs.”

Adding to release day, Porter is also dropping a colorful, nostalgic lyric video to pair with the track – watch it here.

After making history as the only female other than Shania Twain to have three back-to-back #1 singles at Canadian Country radio, Porter took the U.S. by storm launching her debut single “These Days” with style. Whiskey Riff is “instantly obsessed” while Billboard notes that “Nashville will soon take notice of her mesmerizing vocals and hook-driven songs.” Get to know her better by watching “This is MacKenzie Porter” here.

This weekend, Porter returns to the Canadian Country Music Awards (9/27) with three nominations – Female Artist of the Year, Songwriter of the Year and Fans’ Choice – and will treat fans to a never before seen performance recorded in Nashville, TN.