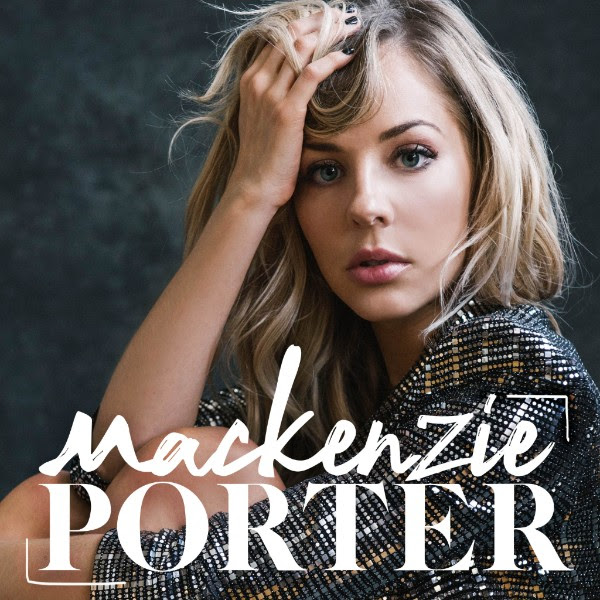 November 30, 2018 (Toronto, ON) — Today Mackenzie Porter has returned to music in a way that’s impossible to ignore with the debut of two new singles off her upcoming EP. Becoming the first Canadian project to be released by Nashville’s Big Loud Records, Porter teamed up with award-winning producer and fellow Canadian Joey Moi to create what are sure to be her biggest tracks to date.

“If you’ve ever met MacKenzie, or seen her perform, you know that she is a special talent that was born to sing and entertain,” said Clay Hunnicutt, President at Big Loud. “This is just the beginning of bigger things to come from her. Everyone should buckle up!”

Available for download and streaming as of today, these two tracks – “About You” and “Drive Thru” – demonstrate Porter’s growth as both a songwriter and artist.

Spending the past several years between the musical stage and big screen, today Porter will launch her first new music in four years with a pair of no-nonsense, hook-laden tracks that are sure to make fans and the industry take notice. Each showcases her uncanny ability to tread the line between modern and traditional country, displaying the depth and musical experience of someone who has already been doing this their entire life. Porter is back to prove that music has always been her first love.

No stranger to the country music scene, Porter released her first music in 2012. Then, on the heels of a nomination for the 2013 CCMA Rising Star Award, she released her self-titled debut album that was followed by a JUNO nomination for Country Album of the Year (2015) and the CCMA Award for Female Artist of the Year three years running. She also toured extensively both on her own and in support of Kenny Chesney, Rascal Flatts and Blake Shelton and in 2016 was featured on Chris Lane’s ‘Circles’ from his Top 10 US Country record, Girl Troubles.

On stage and on record Porter is a truly compelling presence. And while her powerful delivery and chill-inducing harmonies have invited comparisons to other artists, she has a style and a singular voice as a songwriter and performer that’s uniquely her own.

With more music to come, fans are encouraged to never miss a beat from Porter by following along onInstagram or checking-in on news and updates at MackenziePorter.com.