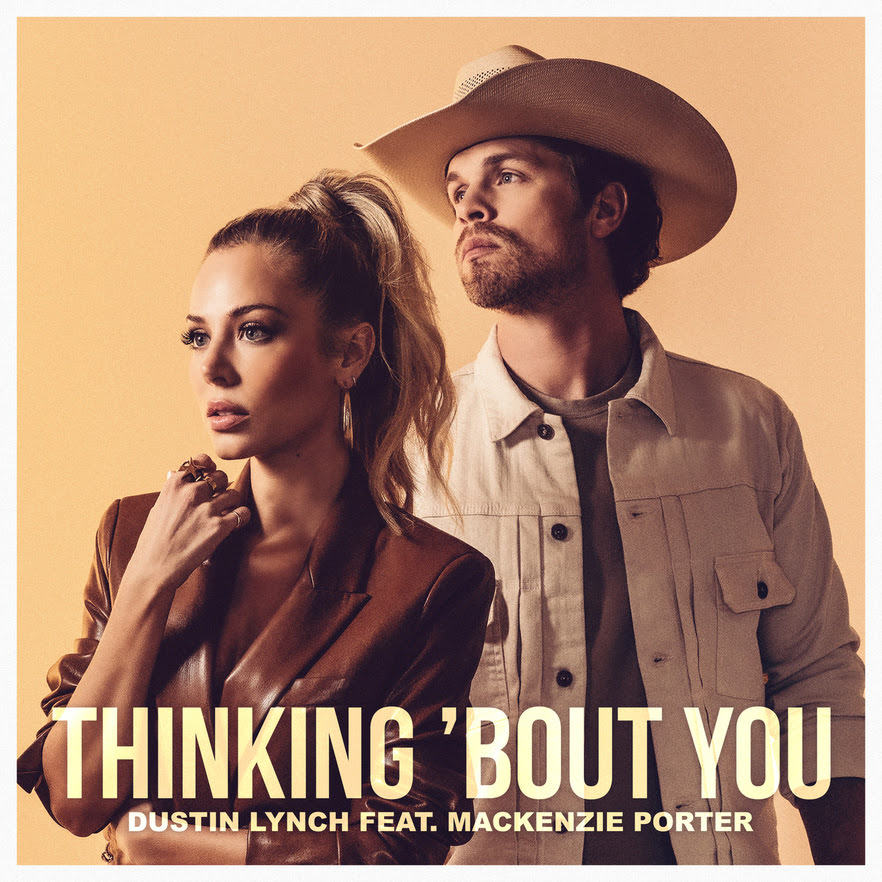 WAS JUST “THINKING ‘BOUT YOU”

Feeling the magnetic pull of the past, Lynch is giving second life to a track first shared on his acclaimed TULLAHOMA album. Now teaming with a new-Country riser for the passionate power duet, heart-pounding hooks and memory-soaked vocals stir up nostalgic romance, as exes begin to reconnect: “Don’t be sorry for calling me up right outta the blue / I was just thinking ’bout you.”

“This is one of my favorite songs from TULLAHOMA, and I’m so excited we get to shine a light on it in a new way with MacKenzie. We chose her voice for this version when my team and I reached out to our Country music community for submissions from up-and-coming female artists. Not wanting to be swayed by any other factors, we got a folder of numbered MP3s and just listened,” shares Lynch. “It all pointed to MacKenzie. I fell in love with her tone – it was effortless and honest. Her voice is something that can’t be taught, it’s clear she was born with that talent. She was brilliant at bringing her uniqueness to this song, but also keeping it familiar for fans of the original.”

Dialing up Porter to star in his “Thinking ‘Bout You” music video, the duet partners went live on Lynch’s YouTube and Instagram this morning (3/19) to chat with fans and count down to the anticipated YouTube premiere. Assuming the roles of a former couple reminiscing over the phone, the moody clip is all-too-relatable as snapshots of a long-gone relationship flash into view. Directed by Justin Nolan Key, the intimate conversation by-way-of the Lynch, Andy Albert, Hunter Phelps, and Will Weatherly-penned lyrics ring straight to the heart of a broken connection. 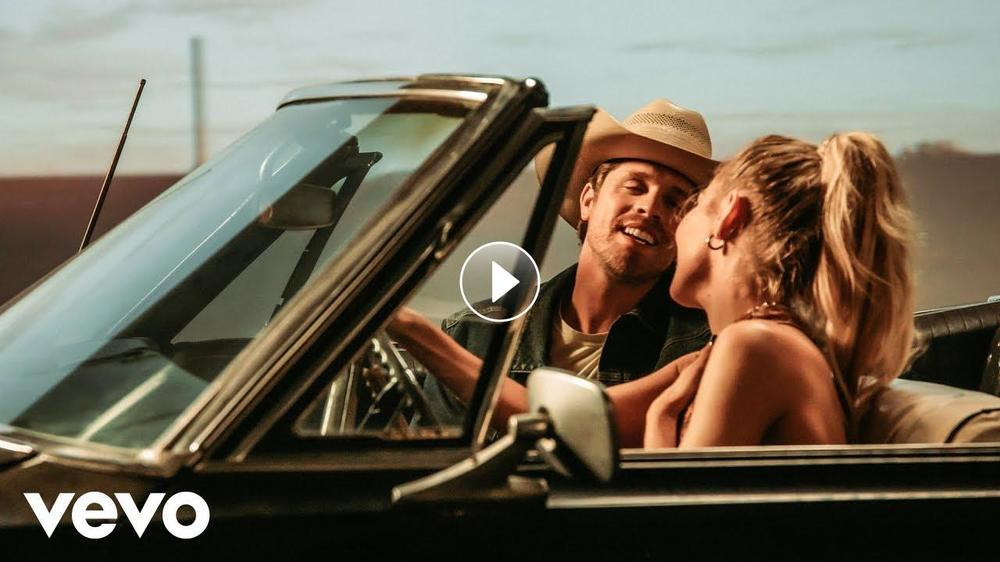 “‘Momma’s House’ isn’t what it seems,” warns The Tennessean, as the Top 10-and-rising TULLAHOMA hit continues its blaze at Country radio, while his fourth studio album has already delivered back-to-back #1s: PLATINUM “Ridin’ Roads” and GOLD “Good Girl” – both co-written by Lynch.