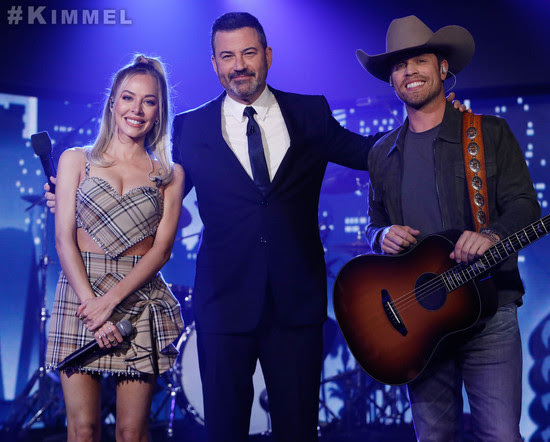 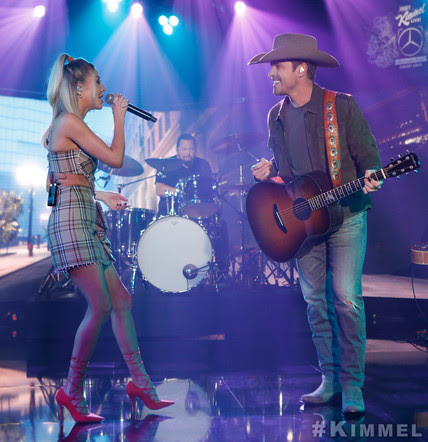 IN CASE YOU MISSED IT:
DUSTIN LYNCH MAKES LATE-NIGHT CALL TO MACKENZIE PORTER ON

NEAR TOP 5 AT COUNTRY RADIO 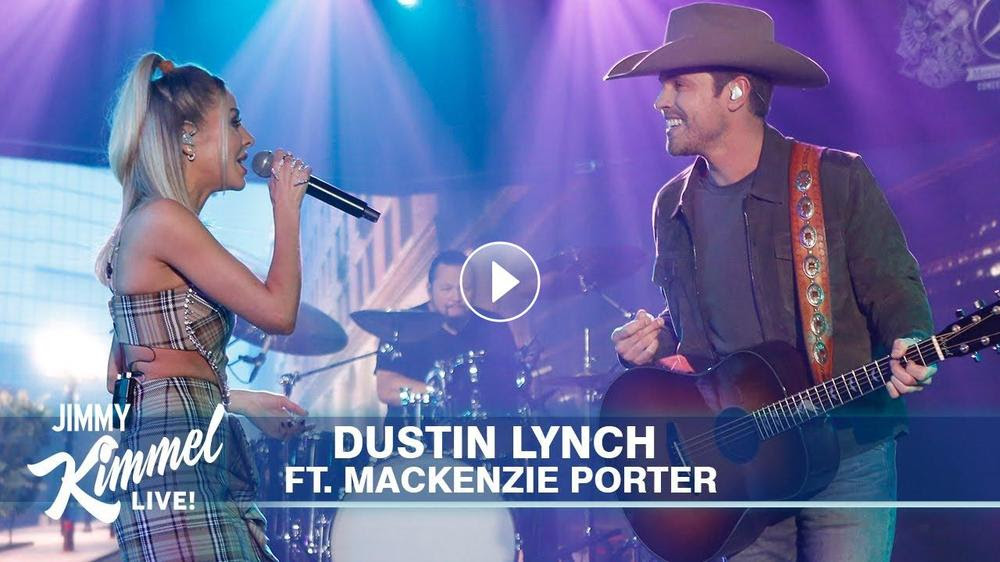 WATCH THE “THINKING ‘BOUT YOU” PERFORMANCE

Buzzing near Top 5 at Country radio with over 140 MILLION on-demand streams, the Lynch, Andy Albert, Hunter Phelps and Will Weatherly-penned lyrics of “Thinking ‘Bout You” ring straight to the heart of a broken connection.

Keeping the party going off-air, Lynch performed three more songs during the Mercedes-Benz Concert Series livestream with “Tequila On A Boat,” “Huntin’ Land,” and “Not Every Cowboy.” Watch the rowdy post-show performance here.

Next up, Lynch and Porter will make the first Canadian broadcast performance of the power duet at the 2021 CCMA Awards live from Budweiser Gardens in London, ON, on November 29. Fans can also find Lynch on the road with all upcoming show stops here.